NAM: I LOVE The Vampire Diaries 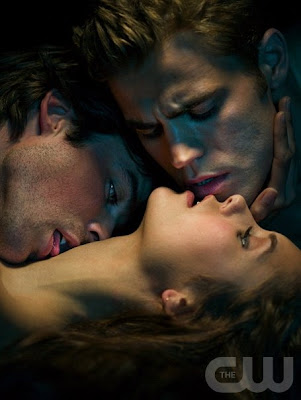 At this point I am absolutely hooked on this series. I am a big series fan and I currently follow a lot of them, Grey’s Anatomy, Gossip girl, Criminal minds, Bones, House, CSI Miami and Las Vegas, Private Practice, Glee, Modern family… (the list is almost endless). I also thoroughly enjoyed Friends, Sex and the city, Gilmore girls…


The Vampire diaries is the latest addition to this list and I am soo loving it! I first heard about it from a friend of mine on Facebook who was goshing about an episode she had just seen. So I watched a preview and haven’t looked back since. 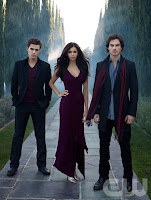 Before I saw the preview of the show, the whole “vampire craze”had totally passed me by. I haven’t seen or read any other vampire sagas, mostly because I thought they would be too bloody. The Vampire diaries is not too bloody, there is some blood (we are talking about vampires remember) but it not enough to gross you out. 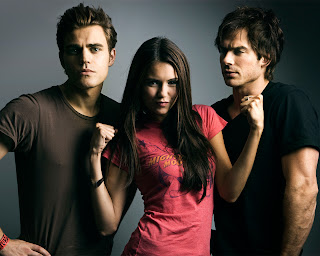 The first season ended in May and they are scheduled to return in early September. I couldn’t wait so during my vacay in New York I bought the books the series is based on by L.J Smith (totally ignoring the fact that they were in the teen fiction section @ Banes and Noble).

Just finished reading the first 3 volumes and I have to say they were intense! Great stuff. Books are generally better than the screen version, in this case they are both great, the book however is a bit more intense because you get to use your imagination, plus reading you pick up little details you might have miss on screen. 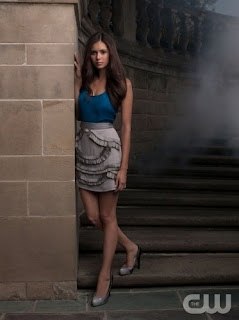 Elena Gilbert
Miss popular and the object of Stephan’s affection. 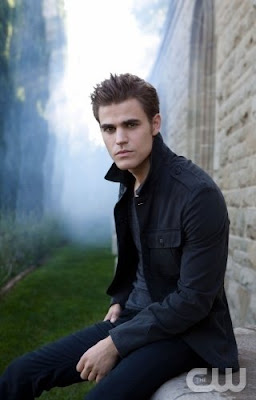 Stephan Salvatore
The object of Elena’s affection. The “Good Vampire” 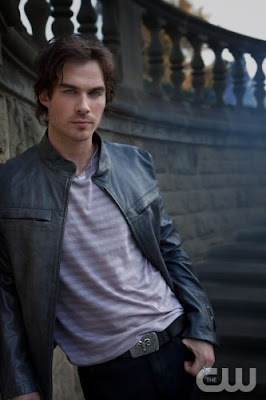 Damon Salvatore
Stephan’s older brother. The “Bad Vampire”. By the way I am totally team Damon… bad guys are so hot 😉 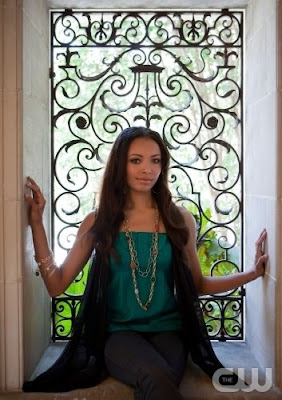 Bonnie
“The witch” and Elena’s best friend
I also follow Damon (Ian Somerhalder (@iansomerhalder), Elena (Nina Dobrev (@ninadobrev) and Bonnie (Kat Graham (@KatGraham) on twitter. Ian posts rarely and its usually not about the show, Nina and Kat post more regularly about the show or whatever they are up to. When episode 21 of the first season was airing Nina tweeted all through, asking how we felt about what was happening and all it was so cool felt like we were having a conversation with her during the show! Awesome!!!
Bottom line, If you haven’t seen the first season I don’t know what you are waiting for. If you have seen the first season and can’t wait for the second one then the books are a great way to keep yourself busy.

BTW all the pictures in this post are from the Vampire diaries fan page on Facebook and google images.

Hope you love it as much as I do!
TTFN