So I recently re read and re-watched my Sam Fine literature result… inspiration.
I still haven’t found the perfect shade of foundation for a contour (still not dark enough) but with what I have I managed to… 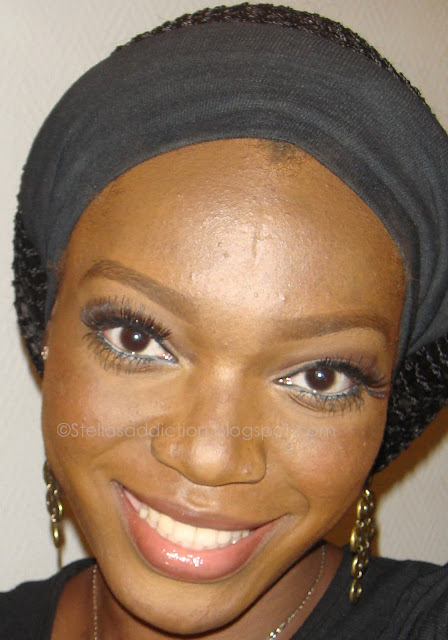 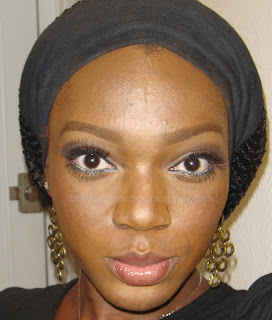 My brows are filled with MUFE brow pencil in No.3, Black Opal powder in Truly topaz on my brow none set with Superior pressed powder in Biscuit.

On my eye lids NYX eye shadow base in white, mac eye shadow in Mulch and Embark in my crease. 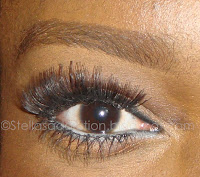 Eve Pearl’s liquid eyeliner to line my upper eyelid and Sleek’s white pencil on my water line and twist up eye pencil in midnight on my lower lid. Finally 43 lashes from Mac on my upper lid and #502 from Monda on my lower lid.
Lips:
My lips are lined with lip pencil in Cinnamon from Sleek and filled with Burberry lip glow in Rosewood.
It didn’t quite turn out the way I had hoped; partly because my contour is not dark enough, but I think I came close. What do you think?

Not So Simple Every Day Makeup + Video Tutorial