ByStella February 6, 2013 9Comments
It’s here! Its finally here!!! My YouTube channel is officially live!!!
This channel has been in the works for a while. I actually shot this video last year and only now got to edit it to my satisfaction. I have decided to jump in at the deep end and learn on the job so please be kind LOL
My first tutorial is a bright one, named after a couple for eye shadows used in the look… 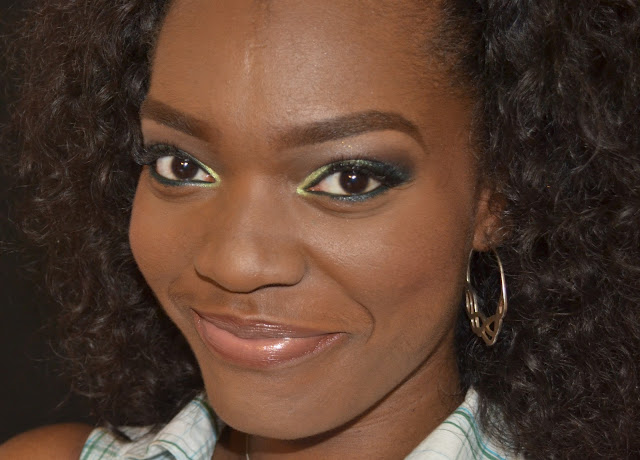 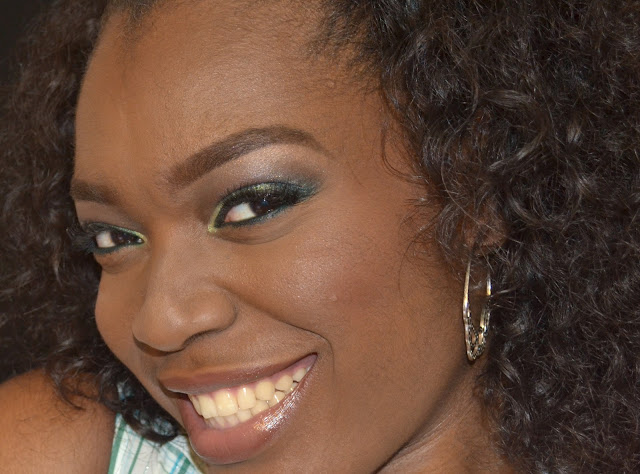